The Mayer area encompasses the communities of Mayer, Spring Valley, Cordes Junction and Cordes Lakes. With easy access to State Route 69 and Interstate 17, it is less than an hour from Phoenix to the south and approximately 40 minutes from Prescott to the east. Originally known as Big Bug Station, Mayer was the main stage stop between Phoenix and Prescott on the old Black Canyon Trail. Established by Joseph Mayer in 1884, the town quickly grew when one of the largest and finest deposits of onyx was found nearby. According to the 2010 census, Mayer’s population is 1497 with an area population of 5369. Mayer includes three sites listed on the National Register of Historic Places: Mayer Apartments, Mayer Business Block, and Mayer Red Brick Schoolhouse. 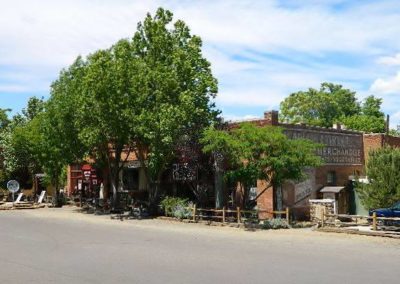 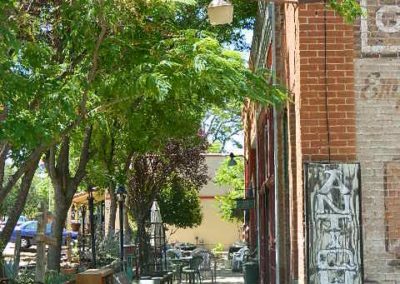 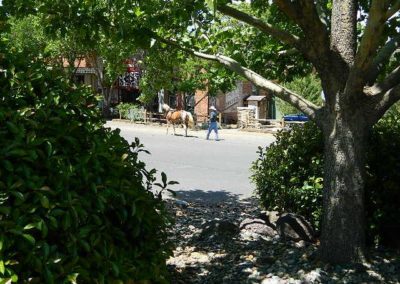 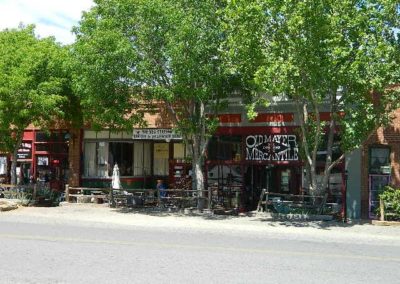 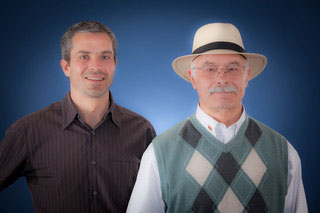